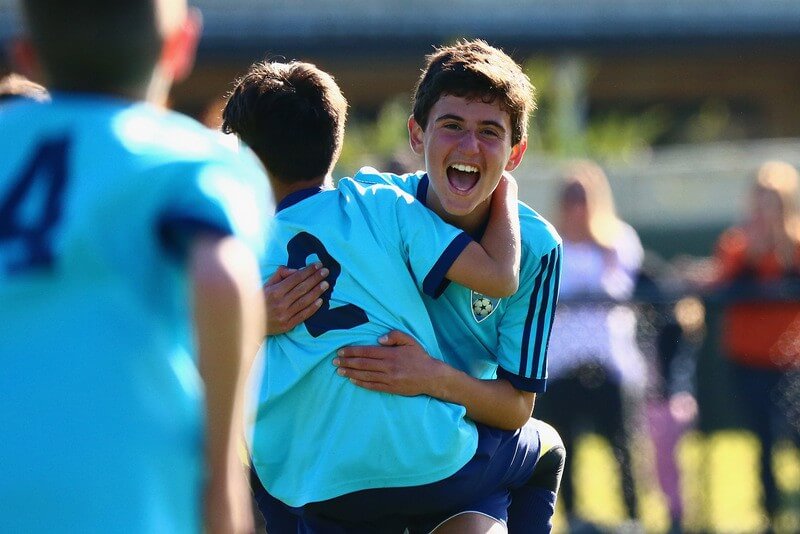 Active Kids is a program to help NSW families meet the cost of getting their kids into sport and active fitness and recreation activities.

What is Active Kids?

The NSW Government will provide a $100 voucher to parents/guardians of school enrolled children. The $100 voucher can be used for registration and participation costs for sport and fitness activities.

The initiative aims to reduce barriers to participation and help change the physical activity behaviours of children and young people in NSW. 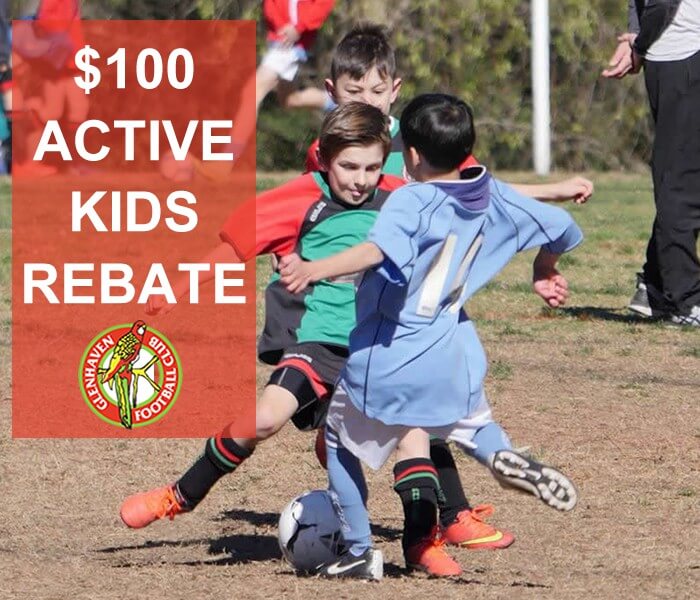 Active Kids RebateFor the next few years, the government is offering two Active Kids Vouchers of $100 per child, per year - one for winter sport and one for summer sport. You may decide to use your child's voucher for another sport, but if you wish to use it for registering with Glenhaven Football Club, here's what you need to know.

Getting your Voucher Code

The rebate vouchers are available for children up to 18 years of age, and each voucher can be used once to reduce the fees of one sport.Parents can apply for a voucher code for their child(ren) through the Services NSW website. If you don't already have an account with Services NSW, you will need to set one up to apply for the voucher(s).

The Glenhaven Football Club utilises the following Grading Policy for the purposes of ensuring smooth allocation and integration of all registered players in to appropriate teams at skill levels commensurate with individual player abilities.

Non-Competitive (U6, U7, U8, U9)At these ages the aim of the Club and Association is to develop player skills in a non-competitive environment. As a result each age has no defined divisions but instead are designated by colour. The club and association are conscious however that player development can be impacted by the skill level of those that they play with and against.

To maximise player development and to minimise changes to teams in future years where teams are graded, players are assessed on grading/orientation day and put into teams where the skill levels of the players are similar. The club will endeavour to keep players in team where friendships have been established however this cannot be guaranteed as it is dependent upon the number of players registered in each age group and the division nominations granted by Association. While not graded in a way that is visible to parents and players, HFA will place teams of similar skill in the same division.

Thanks to our Major Sponsor

Situated in Kellyville and servicing the Hills District and surrounding areas, we specialise in Domestic and Commercial Air Conditioning sales, installation and maintenance.
Call 0408 231 813

Glenhaven FC is also supported by